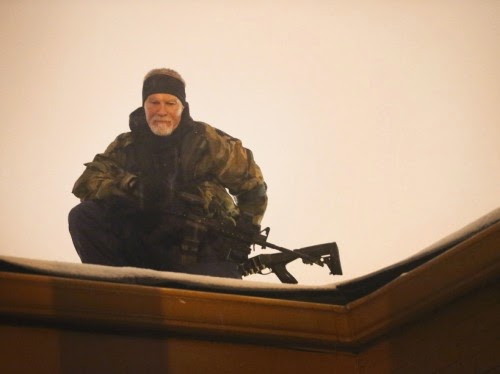 http://oath-keepers.blogspot.com/2014/12/looking-back-on-ferguson-missouri.html
Posted by Paul Stramer at 9:29 AM No comments: