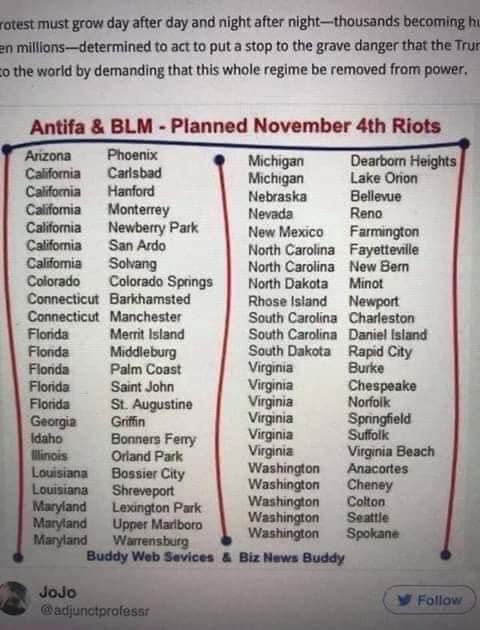 The Battle For Your Hearts and Minds

Have you ever thought of yourself as a kingdom and seen yourself as the heir of that kingdom?
Probably not, and yet, it is self-evident and true that you have physical substance and that physical substance was bequeathed and inherited by you as your unique possession.
Your body is your kingdom, and your mind is the guardian of your kingdom, for whatever you believe you will feel, and most likely, act upon.
Thus, your kingdom becomes the battleground and your ability to think, reason, observe, and discern the truth becomes something of paramount importance.
You didn’t realize it, but the fate of your kingdom rests with you.
Now you find yourself surrounded by liars and charlatans, and you are sifting through the lies and omissions that have already compromised your life and your health, and you are wondering who to believe and what to do?
Your kingdom is under assault.  What do you do?
Check your bearings.
Who are you?  An American? A U.S. Citizen? A citizen of the United States?
Which Assembly do you belong in? State Assembly? District Assembly?  Municipal Assembly?
Where do you live? A State of the Union?  A State of State?  Or a BOROUGH?
What’s the truth?  And where do you stand?
Are you a Follower of Joshua?  A priest of Jesus?  An acolyte of something called the Christ?
With all the swirling madness caused by “Legalese” and “Double-Minded”—- even triple-minded— thinking, it’s like the Tower of Babel revisited.
People are confused.
Are you free to live your life?  Are you “required” to wear a mask?  Who or WHAT is subject to all these crazy “mandates” and “proclamations” and “orders”?
Who died and left Anthony Fauci to play God?
And what KIND of “Governor” is Governor Newsom?
You are the master and only heir of your own Kingdom.  You were given your kingdom as a gift. It’s yours. But you have to remember who you are.  You have to clear your mind and center on the truth.
If you are an American, you need to declare and record your birthright political status and join your actual State Assembly.
If you are a Federal citizen of either kind, go join a District Assembly.
Americans go to: www.TheAmericanStatesAssembly.net
and get started on the road to freedom.
There are sheep, there are goats, and there are corporations.
Which one are you?
----------------------------
See this article and over 2700 others on Anna's website here: www.annavonreitz.com
To support this work look for the PayPal buttons on this website.
How do we use your donations?  Find out here.
Posted by Paul Stramer at 5:35 PM 13 comments:

One of the hardest things about overcoming the evil of the incorporated Deep State government,  is the fact that crooks and liars seldom stand up in public and announce who they are.
It would be nice if they just came forward, confessed, and cleared things up for us, but being crooks and often traitors, too, these characters tend to hide their criminality.
It is possible to claim a few exceptions.
George Herbert Walker Bush was exceptionally brazen, as when he accepted being knighted by the Queen. Henry Kissinger and Colin Powell, too.
Think about the constitutional prohibitions against Americans accepting Titles of Nobility and then have that “A-ha! Moment” when you realize that GHWB and Kissinger and Powell weren’t Americans and weren’t acting as Americans.
They were acting as U.S. Citizens, and as loyal Subjects of the Queen. Knights, no less.
Now, on the Eve of this Election, 22 more such guilty parties have stepped forward and admitted their guilt.  22 Senior Retired Military Officers including “Mad Dog” Mattis have taken the bait and identified themselves in the same way, in public, by releasing a vicious anti-Trump campaign ad.
It’s doubtful that they saw it that way when they broke the rules against military officers meddling in civilian elections—- even if they happen to be Corporation elections and they happen to be shareholders, it’s not only extremely Bad Form, it shows us who the “dirty” Generals are.
Of course, they want Biden to win.  He has been their partner in corruption.  One of the Gang. A guy “you can work with” as the Old Mafiosi and some Quartermasters and Senior Bosuns say.
These disloyal and dishonest Generals want the perks and payola from their corruption to continue and they want (and need) a President who will protect them and their illicit operations.
Imagine the shock if, for example, we were to learn that General Mattis is a sadistic homosexual who runs most of the pervie prostitution rings in the world?
Of course, such a General wants Joe Biden to win and wants people like Joe Biden to keep on winning—- because that’s what protects and enables his own criminal activities and keeps all the supplies of dirty money topped off and keeps all his own clients happy.
Or Stanley McChrystal (Spelling?  No matter. You know who I am talking about.)  He’s obviously playing for the British Line-Up, like Colin Powell.  But what if we were to learn that he was the mastermind behind most of the nastiest drug running and arms trading against American interests in Afghanistan?
When Generals go bad, they tend to do so in a spectacular fashion— like Benedict Arnold.
These guys aren’t afraid that Trump will find out about them diddling a Sergeant’s wife.
No, in that group of 22 Trump Detractors there are much bigger fish to fry.
And now, because they lost their nerve, they are self-identified.
Sweet.
----------------------------
See this article and over 2700 others on Anna's website here: www.annavonreitz.com
To support this work look for the PayPal buttons on this website.
How do we use your donations?  Find out here.
Posted by Paul Stramer at 10:15 AM 18 comments: