Asymptomatic People Do Not Spread COVID-19

The Solution to Open Borders

Every day I read and hear complaints about open borders and illegal aliens flooding in. It’s gotten worse lately – the coverage and the illegal entries. The reason is that rich people who employ illegals as maids, gardeners, and servants want more cheap labor. They think the publicity will cause the Congress to pass an amnesty for the millions already here and the millions coming.

Members of the Montana Legislature are seeking to pass SJ 2, which would apply to Congress to “call a Convention for proposing Amendments,” under Article V of the Constitution, otherwise known as a constitutional convention (Con-Con) or “convention of the states,” as some erroneously refer to it. 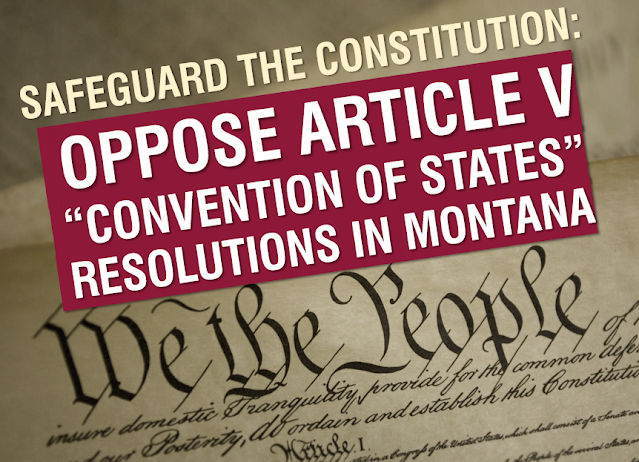