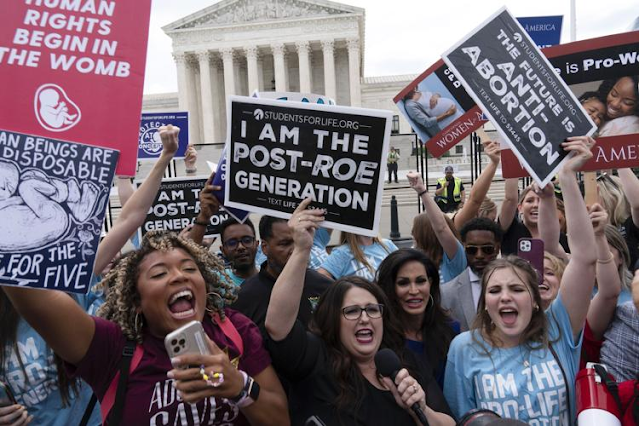 There is something suspicious

There is something suspicious, and there are a lot of people speculating that there might be something going on here. Never before in history has there been this amount of “accidental destruction” of the food supply chain. Reuters and others say there is no evidence that the last 12 months of incidents were intentional or planned. But the sheer numbers statistically are very alarming.

6/2/22 30,000 ducks destroyed at Duck farm Berks PennsylvaniaCopied & Pasted from other concerned American citizens.
Posted by Paul Stramer at 9:22 AM