TAKE THIS TO THE HOSPITAL 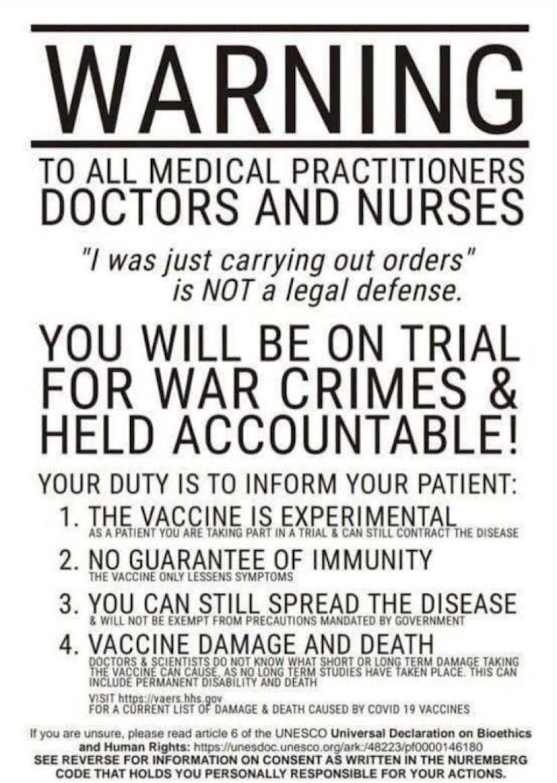 Thomas Jefferson left us many precious gifts— The Declaration of Independence and his Red-Letter Bible among them.Jefferson, a lawyer, was familiar with the use and meaning of “Black Letter Law”  and also the use and meaning of “Red Letter Law”, so it is not surprising that he went to the trouble and expense of having his own Bible printed with the words of Joshua in red and all other words in black.When you read the Red-Letter Bible and the words pop off the page so that you see them apart from all the surrounding text, something strange happens.  Your attention is drawn into his words, even the form and the cadence of his words.All the familiar parables emerge as if set free from a cage.Those of you who have been following my long pilgrimage up hill and down valley know that certain ugly discoveries have changed my understanding of the very word “Christianity” and left me stymied as to what I believe and why I believe it.Re-reading the Red-Letter Bible, which is the Red Letter Law, renewed my sense of Joshua, who he was and who he still is. And although I think that even some of his words and teachings were tampered with, enough of his mind and heart shines through for us to know him, even now.So even though evil men have done their worst, and as servants of Satan have set their snares and abused his name to claim authority never given to them, he remains.And he is still beloved.If you, like me, are feeling a bit shell-shocked after discovering Baal Worship alive and well and hiding behind the “Christian” label long after that sort of thing was supposed to be eradicated—- cut to the chase.  Find a copy of Thomas Jefferson’s Red-Letter Bible.  Let Joshua speak to you and grant you the same peace and wisdom that has been gifted to me.  We are presently at war in the jurisdiction of the air, with all of mankind poised for battle— but no matter how much some parties yearn for an actual physical war, this is a war of a different kind, where the enemies exist largely in our minds and imaginations, in the form of fear and lies and half-truths and prejudices and petty self-interest.Yet, he who is within you is greater than he who is in the world.Be blessed and be girded with all your wits about you; for, especially in the realm of spirit and energy and thought, it’s dangerous and destructive to blindly accept the word of any secondhand authority.  Go straight to the source of all that is and ask for the answers you need.  Knock, and keep knocking, for all the mysteries will be shouted from the housetops.
----------------------------
See this article and over 3400 others on Anna's website here: www.annavonreitz.com
To support this work look for the Donate button on this website.

Posted by Paul Stramer at 7:41 AM No comments: