The Brits, Again, as Always....It is So Boring! 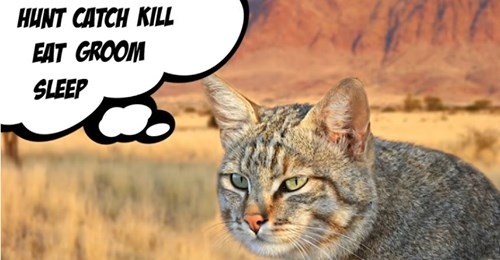 See? You don't have to stop. You don't have to wonder. You don't have to look around the room to see where the shots came from.
Just turn your Shinola Sensors on "High" and wherever you are, turn toward Britain. All this crappola originates in Rome and London, and flows downhill to Washington, DC.
In that order.
I don't even have to think about it anymore. I can just blink and say, "It's the Brits! It's the Brits! It's the Brits!" and I am always right.
This week's debacle is a good example: the Brits trying to vacate their bankrupted shell of a commercial corporation and move themselves into what would appear (to some people, not my Readers, of course) to be our brand new, wonderful, fully restored through no effort of our own --- ta-ta-ta-tah! --- Federal Republic.
But what they are trying to push off and sell us isn't a restoration of our long-lost American Federal Republic. Oh, no, they don't even want to talk to us. They want to hoodwink us again with some semantic deceits and false claims in commerce and sneak right in the back door and voila!
Install a British Commercial Corporation calling itself, "The Republic of The United States of America" --- as if it was our Federal Republic, and duly entitled to all the rights, powers, and prerogatives of our American Federal Republic.
As the Brits say, "Fat chance, wankers."
We do, after all, know our butts from buttercups on this side of the pond. And we do know how Operation of Law works. So let us enlighten everyone.
The Federation of States created the Confederation and the Confederation created the Federal Republic. The Federal Republic was the American Federal Subcontractor that operated under The Constitution for the united States of America.
So when both the American Federal Republic and the Confederation collapsed, where did all the powers, assets, and duties return? To the unincorporated Federation of States doing business as The United States of America.
And guess what? We're back in Session.
If we see, hear, smell, or taste any more British Bunko, we are going to scream so loud London will hear it without the assistance of a hearing aid.
----------------------------
See this article and over 2900 others on Anna's website here: www.annavonreitz.com
To support this work look for the PayPal buttons on this website.
How do we use your donations?  Find out here.
Posted by Paul Stramer at 11:08 PM