Intelligence update: The Great Reset vs. the Great Awakening 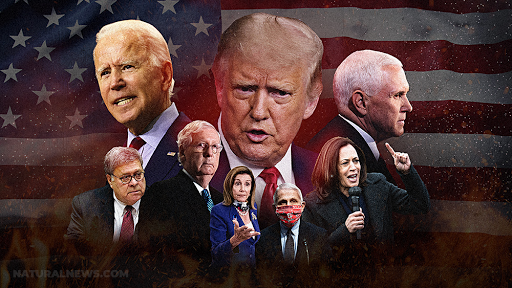 We have a major intelligence update regarding the election theft and treason by the deep state and Democrats.

First, Trump’s legal team — consisting of Rudy Giuliani, Joe Digenova, Sidney Powell and others — held a very hard-hitting press conference today in which they laid out Trump’s clear path to victory in the courts. That full press conference is currently in the process of being posted to Brighteon.com, and our transcription team is working on a full transcription of the entire event, which was over two hours in duration.

Some of the bombshell highlights from this conference include:

Read this article and watch the videos here:
https://www.naturalnews.com/2020-11-19-election-intelligence-update-great-reset-great-awakening.html