Timeline of the Great Fraud, by Judge Anna Von Reitz 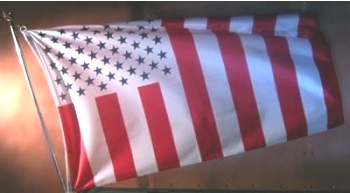 1. 1754-1776: The “United Colonies” take shape as a loose political association, and the First and Second Continental Congresses are the result.
2. 1776: The Colonies declare independence.
3. 1781: The Articles of Confederation bind “States” — political subdivisions of the United Colonies -– together in a “perpetual union”, creating a confederation of States to operate in the international Jurisdiction of the Sea. [Why a “confederation” instead of a “federation”? – Because the original States gave up some of their natural jurisdiction to the new political entity, the Union, they created.]