The Feudal Monarchy System v. Our Family of Man

Now, the mules in Arizona have been outed - and arrests are finally happening! 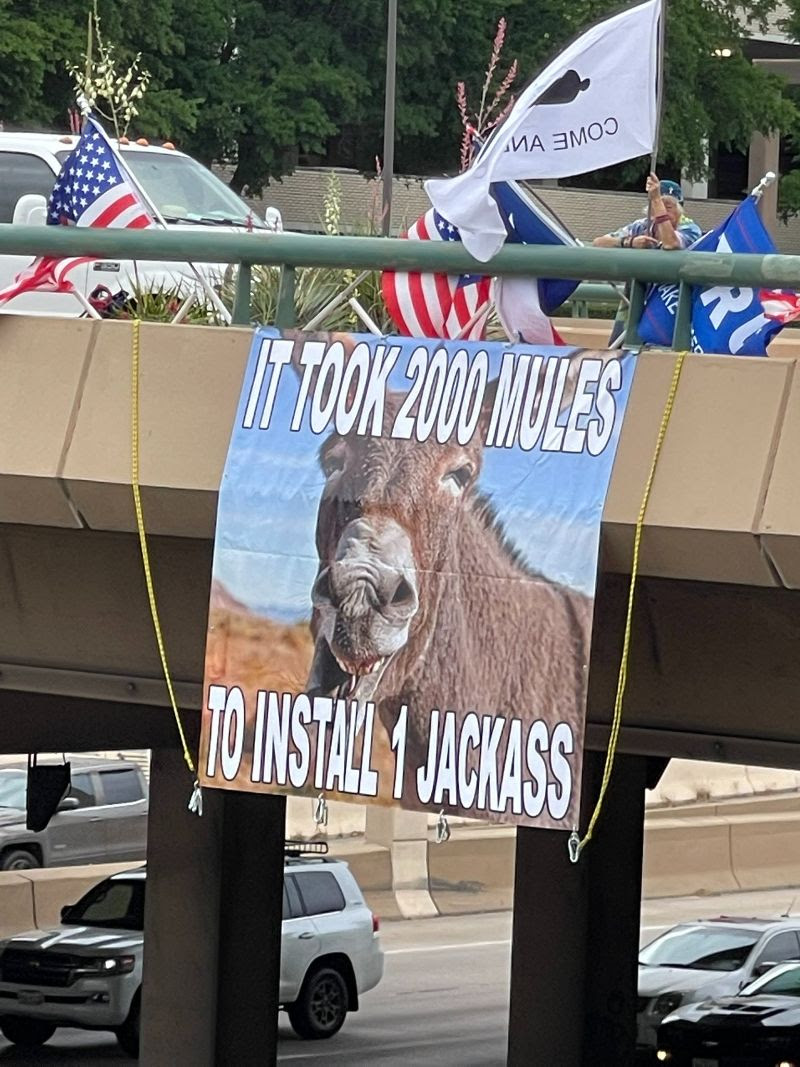