Do you want this guy deciding YOUR future? 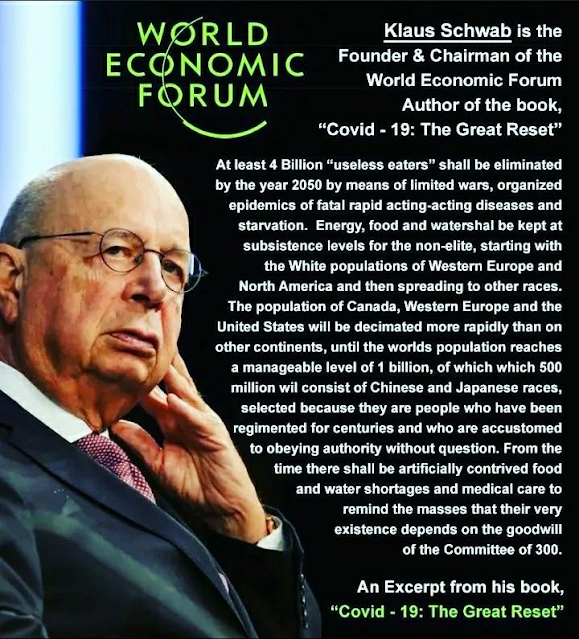 Letter to H.E. Cardinal Mamberti, Copy to Archbishop of Canterbury

27th January 2022 according to the Julian Calendar
11th February 2022 according to the Gregorian Calendar
Dear H.E. Cardinal Dominique Mamberti,
We wish to express our desire to open a case in the Vatican Chancery Court and the Ecclesiastical Court of the Holy See to discuss our findings and dispute the legitimacy of historical claims linking pagan blood sacrifice practices and ritual cannibalism to the Christian Church.
We also wish to discuss, in a public forum, the sacred nature of Mankind's Genome, both DNA and RNA, the name of our Creator encoded within the DNA Code, and current venal quasi-scientific efforts to alter, convert, and claim commercial ownership of what belongs only to God and his Children.
We have entered the Divine Province for purposes of treaty.  We wish to bring these issues before the named courts as expeditiously as possible and ask you to appoint appropriate personnel to assist in scheduling these hearings and the preparation of our presentation according to the court's rules.
It is our position that the Roman Emperor Constantine told a Big Fat Lie about his purported conversion to Christianity some thirteen years after the supposed fact, and used this deceit along with feasts and honors and promises of peace  to the early Church Fathers, to beguile them and co-opt the early Church.  He, Constantine, acquired means to alter and influence the selection of the books, references, and interpretations finally adopted as The Holy Bible in August 397 A.D. --- a process that resulted in Constantine's pagan beliefs in Apollo and Mithras being combined with the Gospel, and equally pagan practices and interpretations regarding blood sacrifice being included in the practices of the Church from then on.
It is our aim to clean the slate of Roman blood-letting and defend our Beloved Teacher, whose correct name in English, is Joshua. It is our hope that today's generation of Church Leaders will recognize the now-obvious pollution of the Gospels and the Church's teachings which took place during this crucial era, and will accordingly expunge the practices and beliefs based on the worship of Apollo (Lucifer) and Mithra.
Confession is not only good for the soul.  It is the only way to re-establish the Church on a firm basis and put away the sins of ignorance, pride, deceit, greed, and coercion.
It is our further position that tolerance for the creeping tentacles of pagan belief and pagan practices begun in 325 A.D, has gradually led to the current worldwide debacle involving accusations of child sacrifice and pedophilia being practiced by Roman Catholic clergy and protected by the Church.
We note that the same exact method of usurpation used by Constantine is still being employed by Luciferians today, namely:  (1) Tell a Big Lie; (2) join your Enemies and pretend to be one of them; (3) play upon gullibility and trust to further infiltrate their ranks; (4) twist and alter basic ideas and beliefs, while lying about or omitting basic history; (5) gain control based on these alterations and use them to co-opt your original Enemies, making them your pawns.
This is the pattern used to co-opt and enslave the Early Church, and it is also the method that has been used to co-opt and commandeer the national governments of the world.  There is nothing truthful, fair, or honest about any of it; it is a regime founded in deceit, fraud, and power-mongering, and it is destined to die under The Sword of Truth.
Our position regarding the sacred nature of DNA and RNA is based on its natural God-given origins and upon state of the art science which has finally unraveled the Divine Code and opened "the door that will not be shut".   The people of the world now know how vast our true history is and the knowledge encoded in our DNA which far surpasses the mere blueprint for our earthly bodies.
Therefore we object in the strongest terms possible to any non-consensual or undisclosed alteration of mankind's genome by any insertion of man-made code sequences and we also reject any and all commercial claims upon our DNA and our selves by any disgusting commercial interests.
This recent attack upon what is intrinsically private property by would-be thieves, murderers, and comptrollers seeking to insert foreign man-made DNA and mRNA into our natural genomes via "vaccines" that aren't vaccines, so as to assert commercial interest in our DNA and RNA, and legally convert people into "Genetically Modified Organisms" ----is the final straw.
If the Church wishes to survive intact with any credibility at all, it must cleanse itself of Luciferian blood-letting, ritual cannibalism, Roman lies, and gross immorality, and it must take a stand against all attempts by commercial interests to alter our DNA and RNA  by non-consensual means and deceit.  It must oppose all commercial claims of ownership of our DNA and RNA based on the insertion of man-made snippets of genetic code of any kind.
And it can no longer condone "Killing for Christ" or other oxymorons in support of depopulation agendas seeking to enrich immoral individuals and institutions.  It can no longer ignore the depletion of oxygen as the actual cause of climate change.
As Divine Beings ourselves visiting the Divine Province on Earth, we are calling upon the Church to judge itself, judge the facts, and repent of more than a thousand years of error.
Anna Maria [Riezinger]
In care of: Box 520994
Big Lake, Alaska 99652
avannavon@gmail.com
----------------------------
See this article and over 3500 others on Anna's website here: www.annavonreitz.com
To support this work look for the Donate button on this website.