"And All Liars...." Includes Systemic Indictment

To support this work look for the PayPal buttons on this website.
How do we use your donations?  Find out here.
Posted by Paul Stramer at 7:22 PM 23 comments: 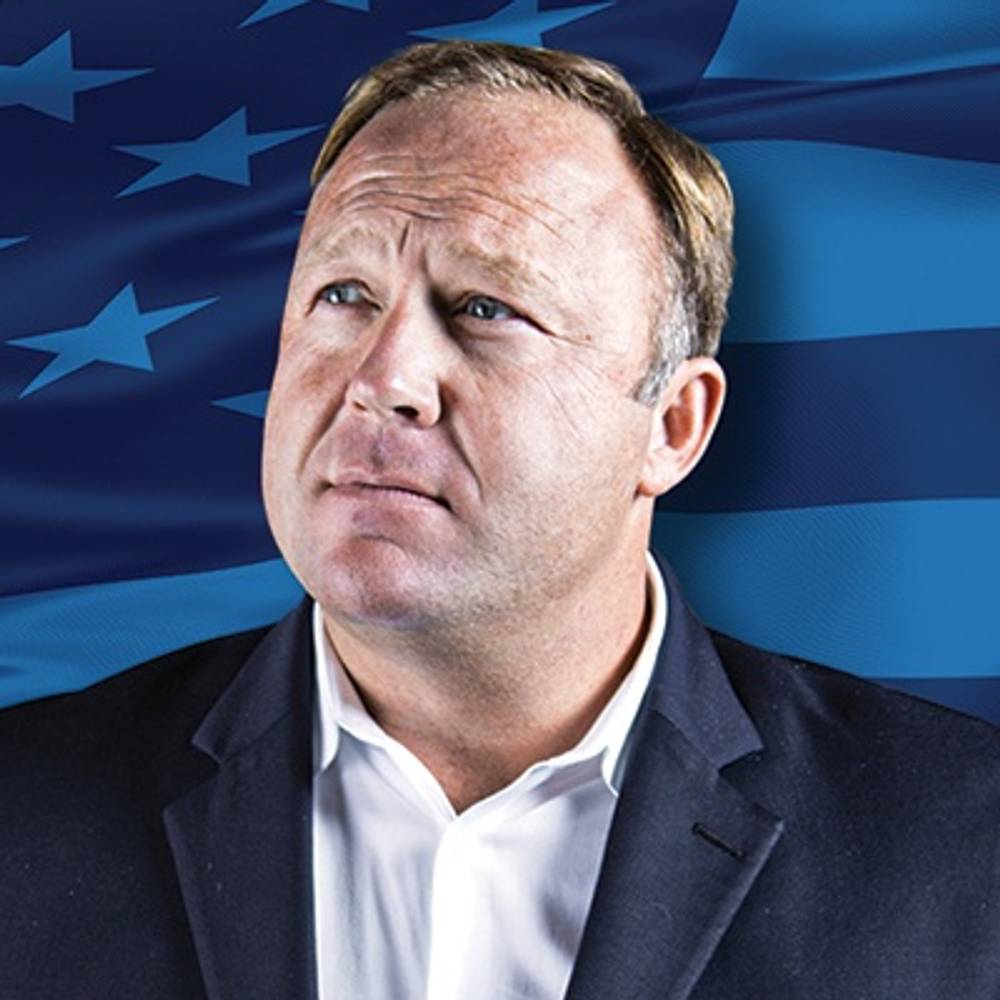 
A West Texas doctor says an inhaled steroid, budesonide, a drug commonly used to treat asthma, is the “silver bullet” for COVID-19. “It’s an inhaled steroid that doesn’t have the side effects of total body steroids but it has the benefits,” Dr. Richard Bartlett said in a recent interview with KWES-TV in Odessa. “It’s like putting out a fire at the base of the fire. I’m having patients recover so quick.” Bartlett, an emergency room doctor for 28 years, said he has been treating high-risk COVID-19 patients such as the elderly or those with conditions such as heart disease and cancer, with the inhaled steroid. COVID-19 starts off in the respiratory system but then moves on to cause severe inflammation that leads to organ failure and death, but Bartlett claims the steroid stops that inflammation from happening

Email ThisBlogThis!Share to TwitterShare to FacebookShare to Pinterest
Labels: Texas Health Task Force Doctor Has Found The Cure For COVID-19

For All State Assemblies -- Notice of Ongoing Fraud

To support this work look for the PayPal buttons on this website.
How do we use your donations?  Find out here.
Posted by Paul Stramer at 7:01 AM 14 comments: