Interregnum My Rump, Or, Stop Being Stupid Part 26


There is no so-called "interregnum"--- yet another specious idea being floated by Bar Attorney Karen Hudes.

According to Ms. Hudes and others of her ilk, our lawful government is in "interregnum"--- a sort of legal coma--- caused by Lincoln's declaration of a "state of emergency" which has been declared every year since then by his successors.

Let's make this perfectly clear--- the only office of "President" that Lincoln could hold was that of a commercial corporation CEO.  This is because Bar Attorneys have been prohibited from holding any public office in our government since March 12, 1819 and Abraham Lincoln was a Bar Attorney.

If you think since Trump was elected, we are now 'home free' think again!

From the desk of Paul Stramer 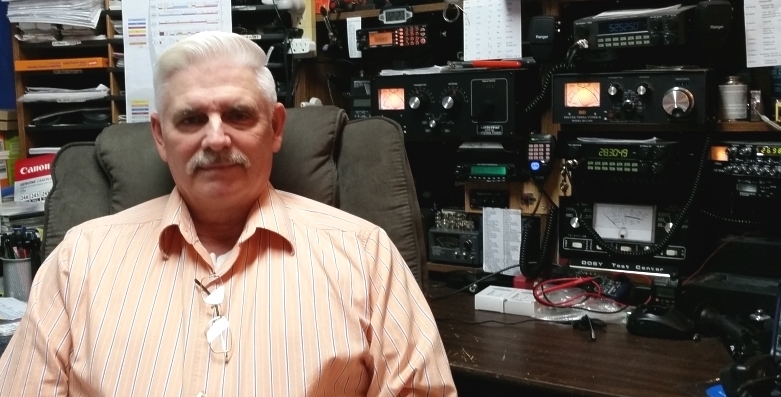 Now is not the time to relax our vigilance and get absorbed into the media propaganda about all the great things Donald Trump is doing that appear to be what the patriot movement wants, and none of this is to suggest that Donald Trump is not absolutely sincere in his efforts to restore freedom in America.

While on the surface it might look like he is making all the right moves, and that his efforts with his pen might change things if carried out long term, there are some flies in the ointment that you need to know about.

To that end I recommend reading these three articles from Brandon Smith at Alt-Market.

READ MORE AND COMMENT »
Posted by Paul Stramer at 5:22 PM No comments: