The Fiduciary Comment on FTX and Other Imaginary Investments 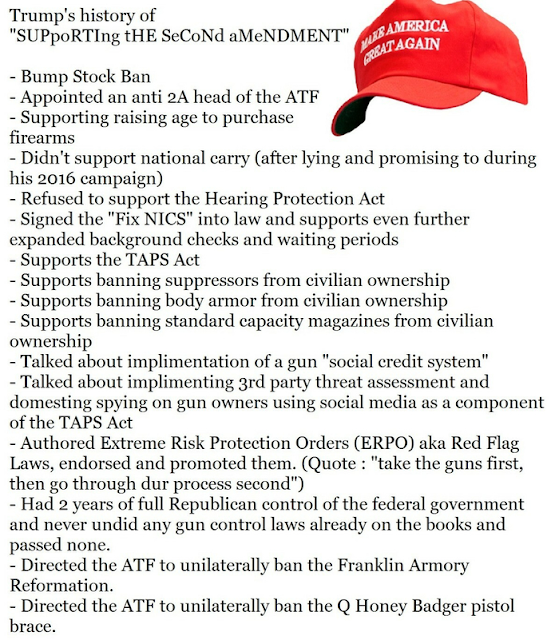 A Right Versus a Privilege -- the Trap of Incorporation