Okay?  Everyone using their eyes here?

Can you literally see that the word "State" is not the same as "State of State"?

Wisconsin is not the same as State of Wisconsin, right?

If you want a definition of what a "state of state" is, you will find it in the definitions section of the Uniform Commercial Code.  For the purposes of our discussion,  it's a commercial corporation chartered by a government organization to transact commercial business activities.

And what is "commerce"?

Ralph's Roller Derby, Inc., is a franchise of the Territorial State of Washington, and it can conduct business with SKATE WORLD, INC., a franchise of the Municipal STATE OF WASHINGTON.  Both entities enjoy bankruptcy protection, if they need it. Both can conduct interstate commerce, and if they do, they will be subject to regulation by the Federales.

Of course, they can also conduct their business in Washington, and not be subject to Federal Regulation under the Interstate Commerce Clause, but, they will still be subject to the rules and "Public Policies" of their sponsors -- the British Territorial Government and the Municipal United States Government, respectively.

Thanks to the Great Fraud that began with the Civil War, and the fact that Reconstruction of our own States of State has never been completed,  people in America have been forced to charter corporations as foreign, private entities, and to subject them to foreign administrative "law".

There isn't a judge left in America with a proper Oath of Office, except for the Postal District Judges, and they are serving as volunteers.  All the other judges have all been commissioned to either: (1) serve under Title 5, which is administrative law of the corporations, or, (2) commissioned as Officers acting under the Code of Military Justice.

We are all being forced to play roles according to a foreign script, and nobody is being honest enough about the circumstance to address the problem in a forthright way---- but there it is.

Do we have recourse?  Yes, but first we have to understand who we are and where we are in terms of law, history, and jurisdiction.

Our States of the Union are fully competent to function in the international venues and they actually control and/or own all of these entities, directly or indirectly via delegation of powers, so we do in fact have the authority and the power to address this Mess and sort it out.

That is, we have the ability to make the correction, but only if we educate ourselves and correct our political status records and get organized to do it.

Florida has to be organized and functioning in order for it to recharter The State of Florida and complete the Reconstruction still pending since the Civil War.

That is why we are engaged (and must be engaged) in organizing the actual State, Florida, and not trying to organize any kind of incorporated State of State.

Without first assembling the actual State and populating it with State Citizens, as we are doing, it is not possible to re-charter a Federal State of State.

The chicken does have to come before the egg in this case.

So while all these other organizations are wildly flailing around and trying to form new Territorial or Municipal "States of States" to act as successors to the bankrupt entities we have now, they are missing the whole point.

If it were as easy as going down to the nearest Corporations Division of the State of Kentucky and dreaming up another corporation to serve Kentuckians, it would have been done long ago.

Instead, what has to be done is for the People of Kentucky to "come home" to their land and soil jurisdiction, declare their permanent domicile to be the land and soil of Kentucky, and assemble the actual State --- Kentucky.

And then, finally, the actual State Assembly -- The Kentucky Assembly -- has the power to charter the renewed Federal State of State known as The State of Kentucky.

The "Missing" Pieces of our intended Federal Government can be set in place again and our State Administration can be American-owned and operated for the Public Good again.  These organizations can be what they should be, and held to the high standards of accountability that we all deserve, but we all must get the information contained in this article firmly in our heads.

States are a different breed of animal from States of States, just as surely as a horse is different from a cow.

Our States of the Union are still viable so long as we act in our birthright capacity as the People of our States.  Once we correct our own political status records, we are in position to peaceably assemble our State.

Once we assemble and organize our State Assemblies, we have the power to conduct all necessary business for our self-governance, including the reconstruction of the Federal States of States, which will put an end to the conundrum caused by the Civil War.

This can be done peacefully, and in an orderly and lawful fashion.  We simply have to grasp the step-by-step logic of the situation and take the necessary actions in our own behalf.

See this article and over 1900 others on Anna's website here: www.annavonreitz.com


To support this work look for the PayPal buttons on this website.

How do we use your donations?  Find out here.
Posted by Paul Stramer at 7:48 PM 10 comments:

Email ThisBlogThis!Share to TwitterShare to FacebookShare to Pinterest
Labels: Anna von Reitz, States Are Not States-of-States

Overturn the Bump Stock Ban at the Supreme Court 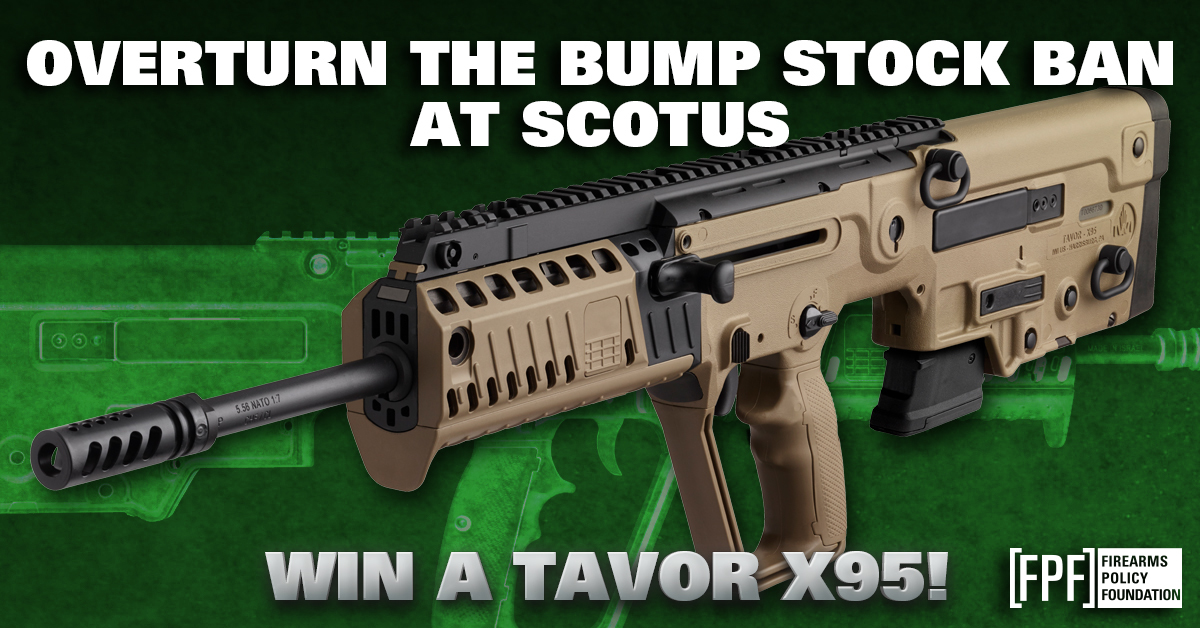 If you can help this important case this is the place to do it. You might not think bump stocks are important, but it's the other issues connected with this case that are critical to gun rights.

If they are allowed to let this stand you can kiss your gun rights goodbye, It's that critical.

If you can afford to send them $25 do it, for this specific purpose.\

I am a member of Firearms Freedom Coalition, and Firearms Policy Foundation.

Posted by Paul Stramer at 12:32 PM No comments: