Can't argue with this logic 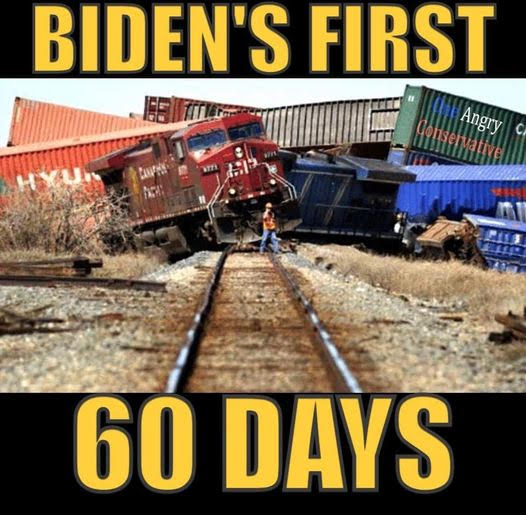 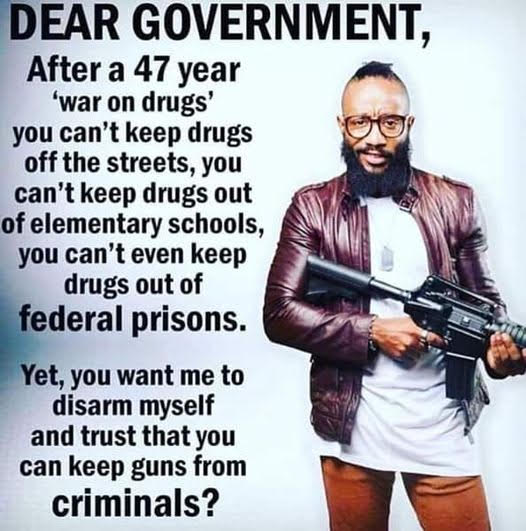 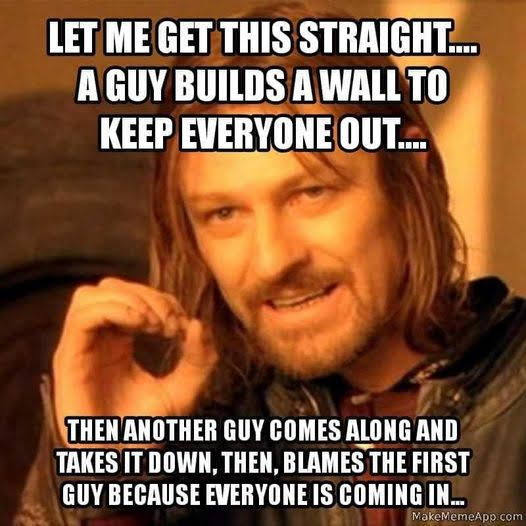 Posted by Paul Stramer at 8:34 AM No comments: