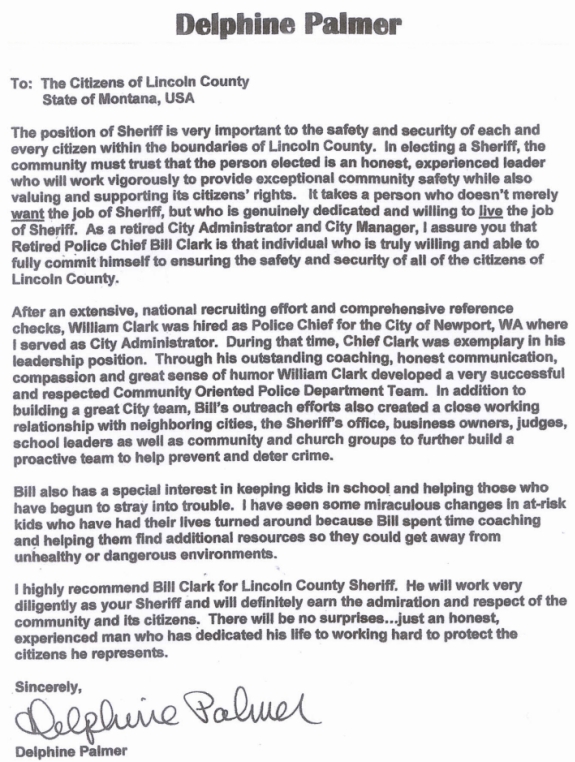 Posted by Paul Stramer at 12:09 PM No comments:

Email ThisBlogThis!Share to TwitterShare to FacebookShare to Pinterest
Labels: bill clark for sheriff

Resistance is Futile: The Violent Cost of Challenging the American Police State

“Police are specialists in violence. They are armed, trained, and authorized to use force. With varying degrees of subtlety, this colors their every action. Like the possibility of arrest, the threat of violence is implicit in every police encounter. Violence, as well as the law, is what they represent.”—Kristian Williams, activist and author

If you don’t want to get probed, poked, pinched, tasered, tackled, searched, seized, stripped, manhandled, arrested, shot, or killed, don’t say, do or even suggest anything that even hints of noncompliance. This is the new “thin blue line” over which you must not cross in interactions with police if you want to walk away with your life and freedoms intact.
The following incidents and many more like them serve as chilling reminders that in the American police state, “we the people” are at the mercy of law enforcement officers who have almost absolute discretion to decide who is a threat, what constitutes resistance, and how harshly they can deal with the citizens they were appointed to “serve and protect.”
For example, police arrested Chaumtoli Huq because she failed to promptly comply when ordered to “move along” while waiting outside a Ruby Tuesday’s restaurant for her children, who were inside with their father, using the bathroom. NYPD officers grabbed Huq, a lawyer with the New York City Public Advocate’s office, flipped her around, pressed her against a wall, handcuffed her, searched her purse, arrested her, and told her to “shut up” when she cried out for help, before detaining her for nine hours. Huq was charged with obstructing governmental administration, resisting arrest and disorderly conduct.

Here is an example of the opposite. A real PEACE OFFICER.

http://www.billclarkforsheriff.com/
Posted by Paul Stramer at 9:18 AM No comments: